COVID-19 Update: We Are Open For Business More info

A large steel plant located in the Midwest Region contacted Smith Services when they experienced a failure in one of their large motor and large generator sets. The 800 horsepower motor-generator set is one of four large synchronous drive motors that work to operate production line motors which are critical in running the galvanized coating process in the steel plant.

Smith Services’ field service team was deployed to the customer site and the large motor and control systems were inspected to determine the cause of the failure. They identified the problem as an electrical failure at the collector rings (also known as slip rings). Contamination of the laminate material used for insulation on the slip rings along with a faulty contact on the field discharge resistor in the motor control system were the causes of the problem. The field discharge resistor failed due to a high voltage spike in the rotor circuit which contributed, along with the laminant material contamination, to the ultimate failure of the slip rings.

In addition to repairing the control system components, Smith Services offered the customer a slip ring upgrade featuring a split-ring configuration that allowed for easier, in-place maintainance. The new collector rings featured non-porous, chemical-resistant insulation material with increased dielectric strength to combat particulate contamination. Additionally, the new system included a spark-gap as a safety, that provided a method to effectively dissipate the energy generated in the field circuit during motor start-ups should the field discharge resistor fail.

The customer elected to have Smith Services perform the repair and upgrade on the large generator. The large motor-generator set repair was completed on-time and remained in service, running flawlessly for over six years until a bearing change out was needed. At the time that the large motor was repaired, it was discovered that the upgraded collector rings that were installed six years previously were in good condition, did not need to be replaced, and were fit for continued service. 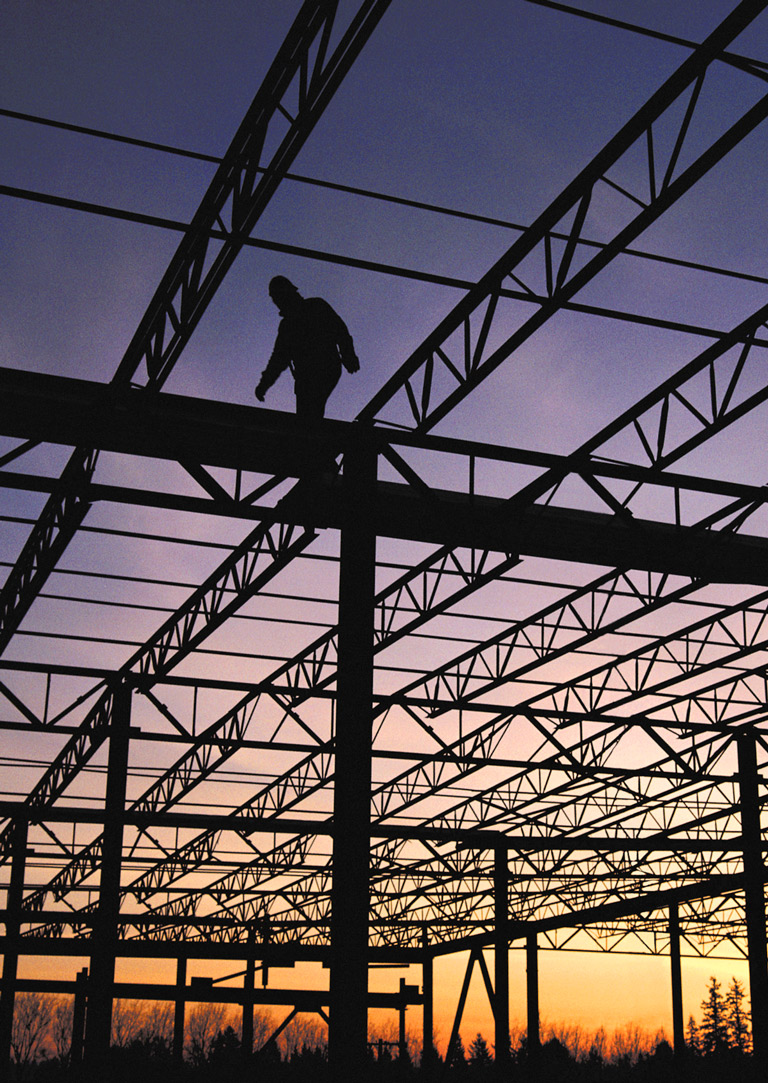