COVID-19 Update: We Are Open For Business More info


A natural gas peaking plant located in the Midwest Region of the United States was experiencing a problem with a system that was running one of their critical gas turbines. The power plant generates up to 1.43-gigawatts of power to the surrounding area, and features gas turbine generators in combined cycle with a series of steam turbines.

During normal operation, one of the high-speed, 1,750 horsepower (3,600 RPM) electric motors connected to a gas compressor failed, resulting in a forced outage. Operating at reduced capacity, plant maintenance engineers first contacted the original equipment manufacturer. After some deliberation, the OEM ended up referring them to Smith Services because they could not solve the problem within the customer’s tight timeframe.

After making an on-site visit and speaking with plant technicians, the customer decided to send the motor to Smith Services for examination and evaluation. During the disassembly and inspection process it became evident that a groundwall insulation fault between the motor stator and electrical windings was the cause of the failure. After some further examination and speaking with the customer, the root cause of the motor breakdown was determined to be a gradual decay of the groundwall installation. This was caused by the continual thermal degradation that was a byproduct of the motor running at high operating temperatures as it strained to meet the demands of the high horsepower compressor.

Further evaluation revealed features of the motor that weren’t typical for the applications of this type. “When we started to look more closely at the internal components of the motor, we noticed that the rotor core length was considerably longer than the stator core, which is the opposite of what you typically see in off-the-shelf motors,” said Adam Watts, Engineering Manager for the Smith Services repair facility. “We also noted that the bearings on the drive- end and non-drive ends were not mechanically located, so they were meant to float within a housing that had a depth that was considerably longer at both ends than seen with most motors.”

After speaking with the customer, Smith Services’ technicians discovered that the motor was custom manufactured for a more flexible system. When the compressor expanded and contracted it would push the rotor through the stator core during elevated operating temperatures, and then contract and pull back during cold cycles. Watts continued, “It’s a hard life for electric motors that work in compressor applications like this one. This particular OEM engineered the motor to lessen the wear associated with thermal growth, which can often shorten the lifecycle of motors that are built with only standard configurations, and are not designed to adjust under extreme temperature variations.” In addition to the non-standard rotor and stator design, the motor utilized specially positioned winding insulation material to channel and redirect the airflow to critical components within the housing. Upon reviewing the cooling system, the Smith team was able to offer the customer a solution to upgrade the original cooling specification from 2,158 CFM (cubic feet per minute) to 4,000 CFM by adjusting the design and arrangement of insulation materials, thereby increasing its efficiency.

The Smith Services team presented their findings to the customer and offered a repair work scope that included: rewinding of the stator core, upgrading the cooling system, installing new bearings, reconditioning the housing, and load testing the motor. The testing procedure would include utilizing a 20’x10’ isolated test bed on their 2,500 kVA (kilo-volt-ampere) test center (one of the largest in the region) and employed a dynamometer for load testing the motor to validate the performance and quality of the repair.

“After consulting with the customer to understand their needs, we were thrilled we could offer a complete repair solution,” said Mike DiGiacomo, Plant Manager for Smith Services. “We were able to repair the motor to ‘as new condition’ to their exact specifications despite the motor being a custom design, while almost doubling the motor’s cooling capacity and at around half the price. Additionally, we delivered the unit four months earlier than it would have taken if they had decided to purchase a new replacement.” 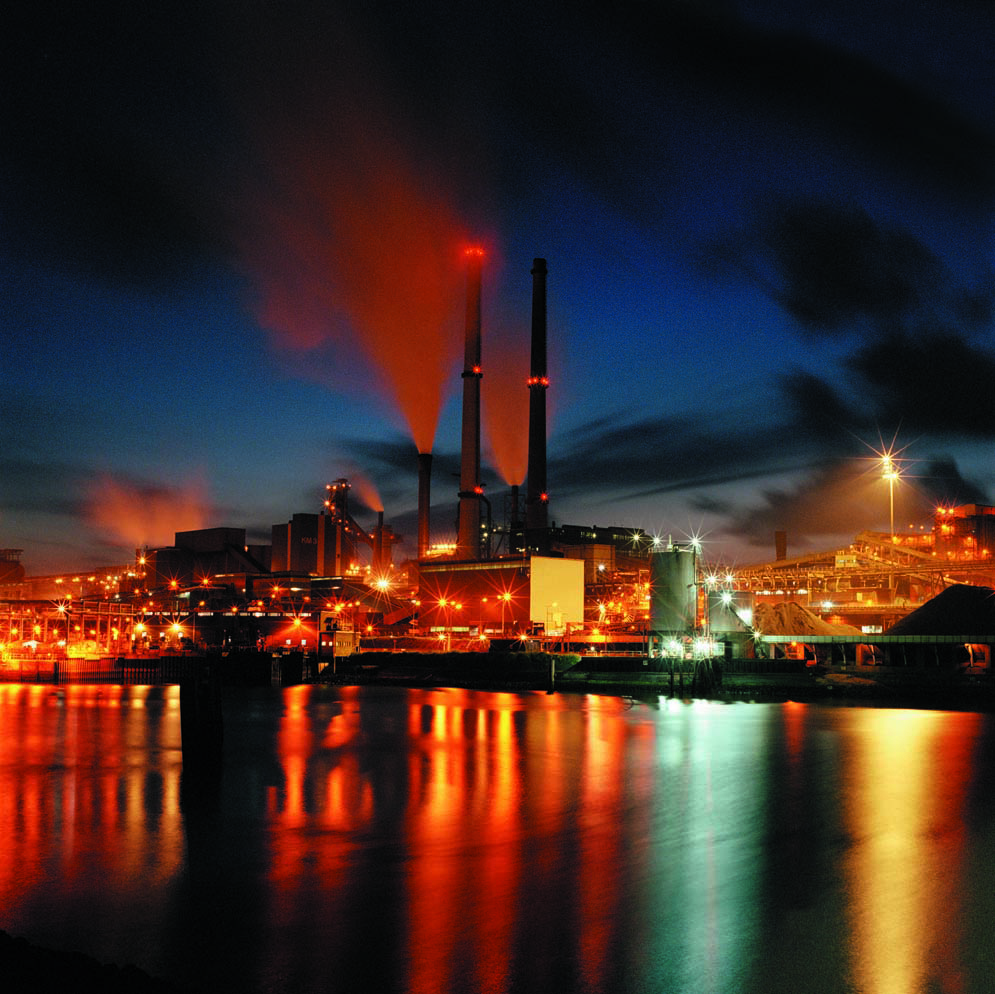